Don Davis’ mother alleges a doctor sneaked in, masked up and tried injecting her son in a hospital he was admitted in (video) 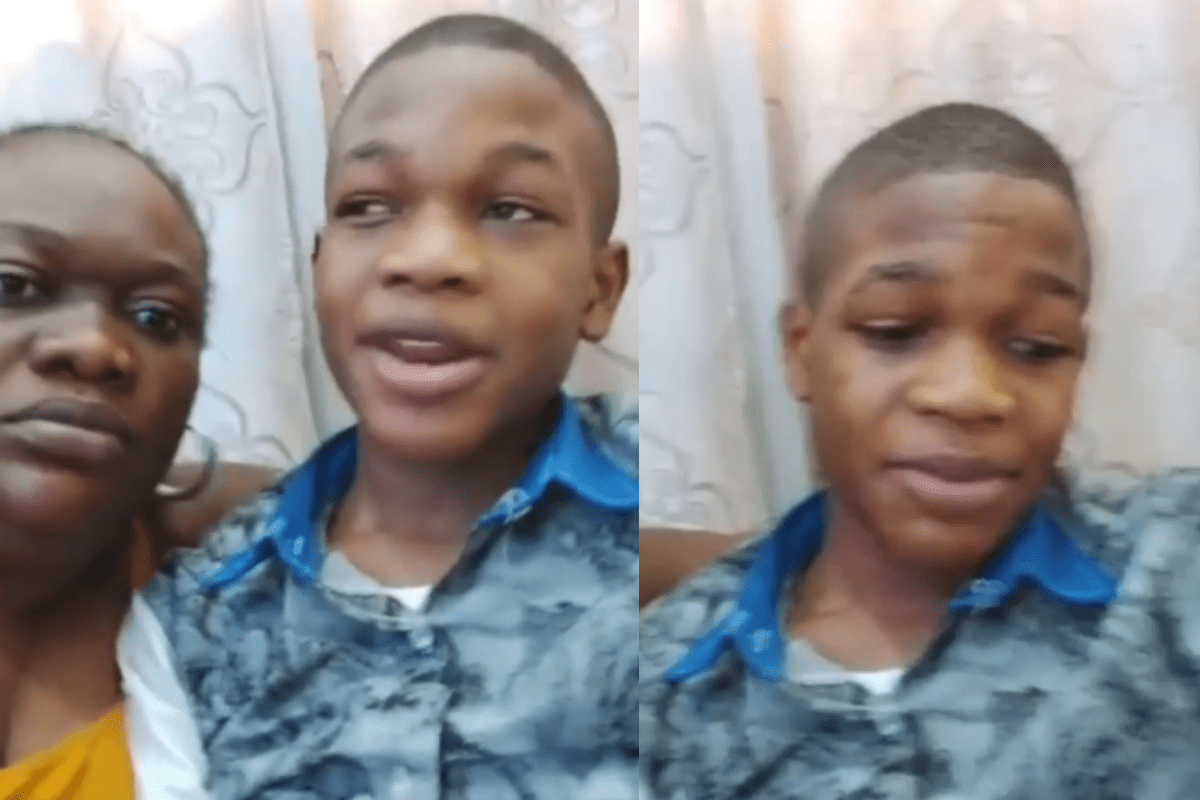 The mother of Don Davis, Deborah Okezie has claimed that a Doctor sneaked into a hospital her son was admitted in to receive treatment and tried to Inject him. According to her, the suspect has been arrested and detained after the failed attempted to inject her son.

In a video she shared on social media, Deborah said this occurred after the management of the Deeper Life School claimed that her son was HIV positive, hence his weight loss.

Davis' mother who showed the hospital of the arrested doctor in a video she shared, said her son's hospital has been changed.

She also disclosed that the arrested doctor took her son's blood sample when he was enrolled in the Deeper Life School, and claimed he came to assist the doctor in the hospital he (Davis) was admitted in after being nabbed.

Watch the video below

Hmm, such is life