Kanye West is rated the wealthiest black man in American history with net worth of $6.6 Billion 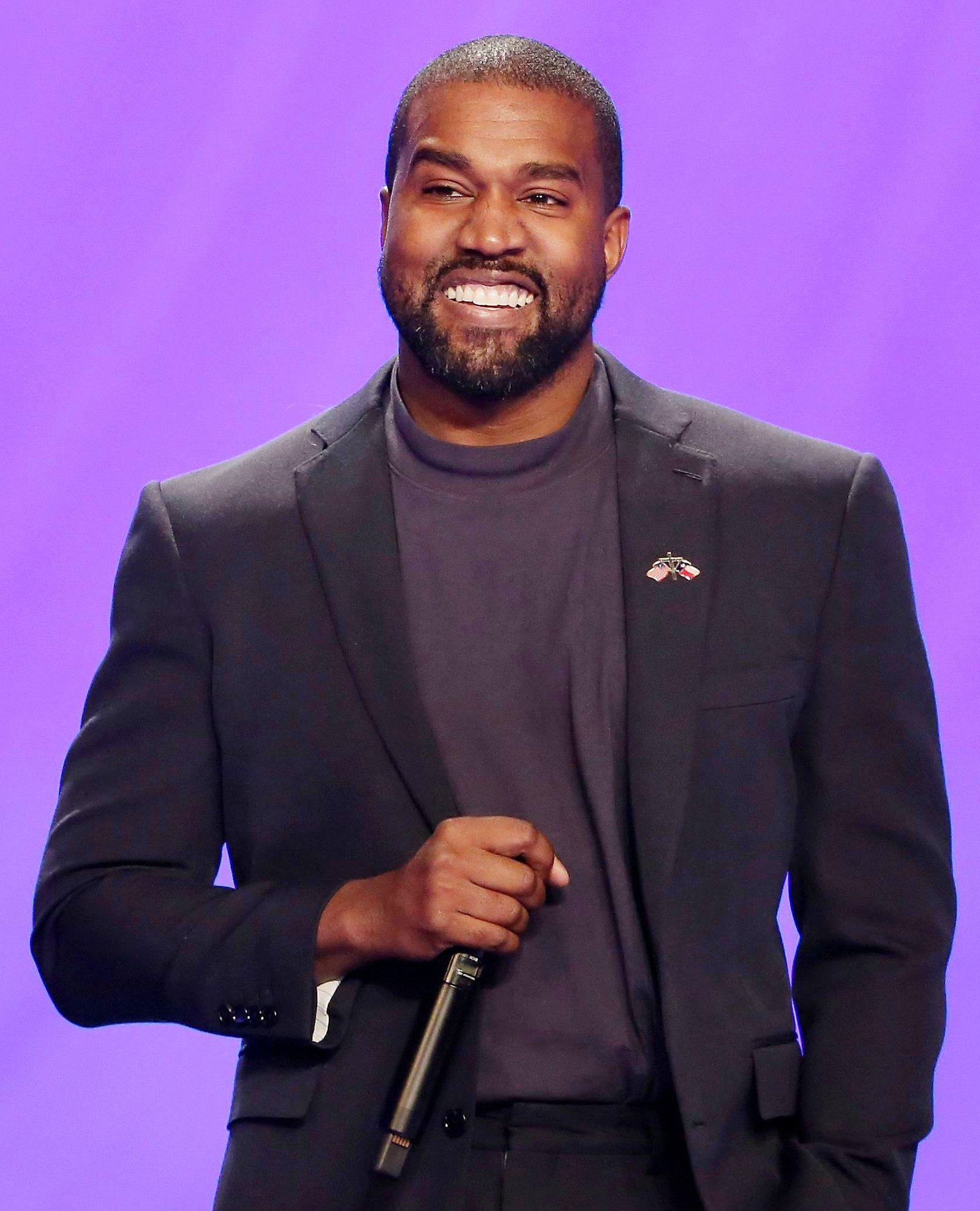 American musician and Business Mogul Kanye West is rated the wealthiest black man in American history with net worth of $6.6 Billion

Kanye West has been ranked the  richest Black man in American of all time after he declared his net worth which amounted to $6.6 billion.

The accumulation of the his wealth has come mainly from his fashion design line Yeezy the business which is worth approximately $4.7 billion

According to BLOOMBERG a wealth rating and business website, Kanye's Yeezy and another fashion lie "Gap" are in collaboration will release new products in stores for purchase this summer a collaboration which is assumed to cost $970million investment

Kanye's has also declared his intention to run for presidency in the past, recently he was capped his 22nd Grammy award the biggest musical award in the universe with the "Best Contemporary Christian Music Album"