I married very at a young age, suffered and endured because i never wanted to disappoint my father - Mama G (video) 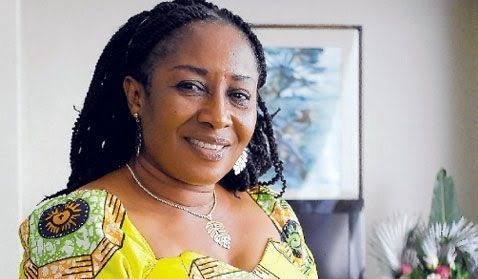 Veteran Nollywood actress, Patience Ozokwor aka Mama G has revealed why she married early giving reasons, despite that she suffered  but had to endure

Mrs. Patience narrating the story in an interview with channels TV said, she was given out to marriage at a young age by her parents who said she "can't wait for the man she loved and wanted to marry"

The experience she quoted horrible but she had to endure all the suffering because she didn't want to disappoint her father.

My husband woke from coma and told me he was shocked to see that i was still sticking around him she added.

Watch the video below;