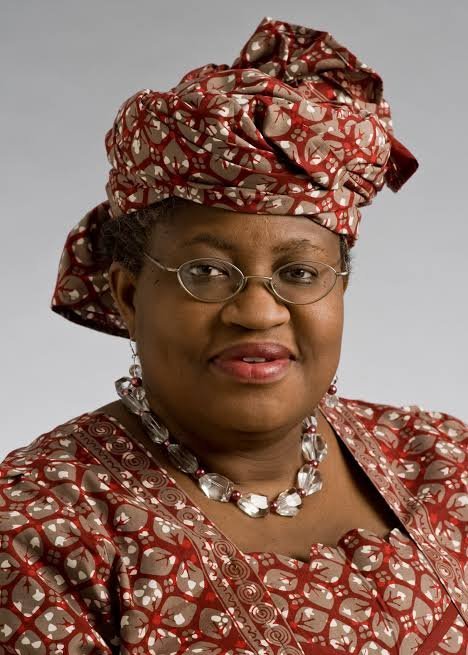 A Nigerian writer, Moshood Adebayo has written what i call a warning message to other women who compare the newly assigned World Trade Organization DG, Ngozi Okonjo-Iweala to other neighborhood women

Going by her message, Moshood Adebayo explained that Mrs. Ngozi is from a rich home and her father and mother are both professors which is a major reason that has made her who she is today

Moshood quoted that some times people become riffraffs due to the kind of area they grow up from, but the formal World Bank boss and current World Trade Organization direct general DG got a sound education and graduate from Harvard University when she was just 22-years old

Stop comparing ladies in your neighborhood to Ngozi Okonjo-Iwealla. Her parent were both professors and her dad a Royal Majesty. They’ve always been rich. She was just 22 when she finished from Harvard University. You know how expensive Harvard is, right? She was 27 when she

earned her PhD, from the Massachusetts Institute of Technology. Someone who worked at World Bank for 25 years, rising to the position of Managing Director. No, it would be unfair to measure your seriousness in life by that woman’s standard. Her brilliance is motivating, but her circumstances are different,

If you’ve also had the same parent, you would’ve probably done better.

Most times, people aren’t reduced to riffraff and socioeconomic passersby because they’re lazy or stupid. Poverty and powerlessness are just merciless conditioners, that’s all. When you don’t have money, there’s not so much you could do, in the way of chasing dreams.

Your exposure level would be low, and when it’s low, your ambitions would be accordingly small irrespective of how big your dreams may be. Now, when someone with exposure and big ambitions sees you, he sees someone who isn’t serious enough nor brilliant enough but you are!

You’re a royal material only raised in the culture of slaves. To be continued..

If you’ve also had the same parent, you would’ve probably done better.