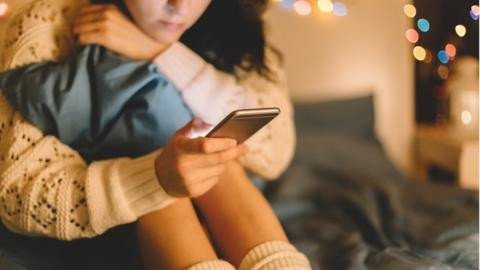 BBC reports that the secret group was discovered after monitoring and investigations on three teenage girls who went missing and they were discovered in England in a bad health state.

Further details revealed they traveled by rail to converge in Europe prior to the unguided scenario,

The police added that one of the teenager confessed she met the other girls online before discussing suicide.

Police told BBC that "peer-to-peer influence increased suicidal ideation amongst the children involved to the extent that several escalated to suicidal crises and serious self-harm."

After questioning instagram, their spokesman explained that the "suicide" group hasn't violated their rule of Artificial intelligence (AI) which spams and blocks self-harm related posts and groups