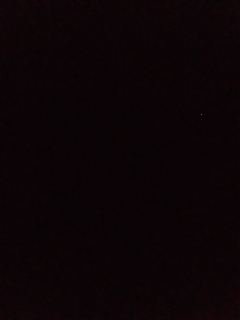 WhatsApp
Telegram
Facebook
Twitter
Pinterest
President Vladimir Putin announced on Wednesday that Russia has registered a second coronavirus vaccine, with a third one in the pipeline, the TASS news agency reported.

The registered vaccine, EpiVacCorona, was developed at a research centre in the Siberian city Novosibirsk, said Putin.

“As far as I know, we already have a third vaccine in development,” he added, which is currently being tested at the Chumakov research centre of the Russian Academy of Sciences.

In mid-August, Russia released the world’s first coronavirus vaccine approved for public use, Sputnik V. However, scientists worldwide have cast doubt on the vaccine, as it was registered before the results of phase 3 studies were made available.

Russian scientists defended the vaccine, which one of Putin’s daughters had volunteered to be given. They claim that the vaccine provides immunity and has no serious side effects.

Medical personnel and teachers are set to be inoculated before a massive vaccination campaign kicks off before the year’s end.

Putin’s announcement comes the same day Russia recorded more than 14,000 new infections, its highest-ever daily increase. In total, over 1.3 million infections have been recorded to date.

I hope it is d real deal

Hope this is what we have been waiting for.

This will actually work hmm

Hope is work out fine