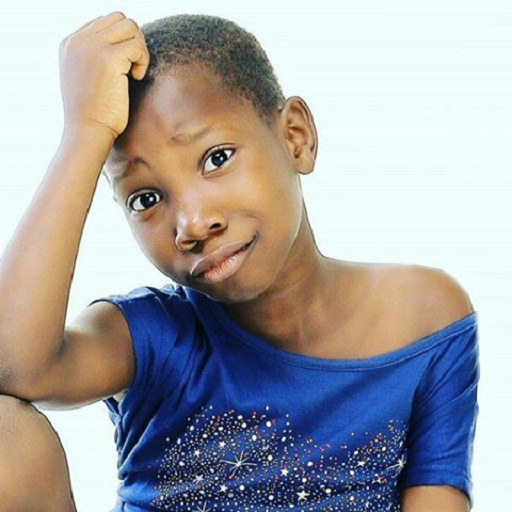 Emmanuella aged 10 has made record in the entertainment industry after going viral with her popular comedy skit "this is not my real face" which has been viewed in tens of millions on her YouTube channel alone.

The Award wining comedienne has won the “Favourite African Social Media Star award” at the Nickelodeon Kids Choice Awards after a public poll.

Survive or Die was reportedly shot in 2019 but is yet to hit the cinema.