The seed can not be killed” – Rita Edochie shows strength and courage amid trolls following the death of Ada Jesus. 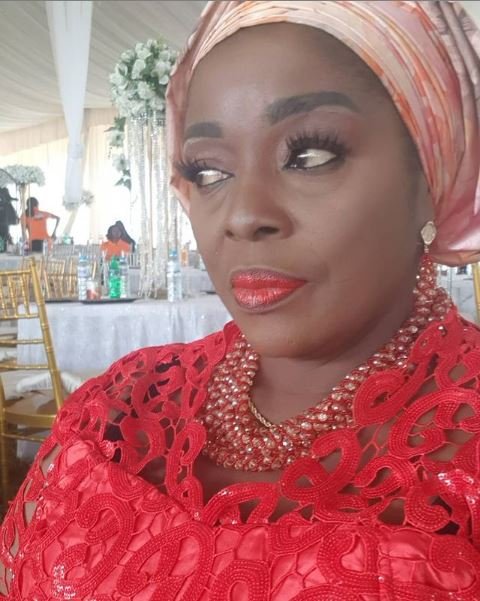 Nollywood star actress Rita Edochie has shown even more courage and strength after followers of the just passed away comedienne, Ada Jesus troll her over their previous headlocks

Rita has just gotten the internet talking amid the occurrences between her and the comedienne's fans who are trolling and criticizing her, but she's showing courage and strength in reacting to the whole scenario

LORD ALMIGHTY MADE ME A STRONG WOMAN AND THAT I WILL REMAIN.

THE SEED CAN NOT BE KILLED”