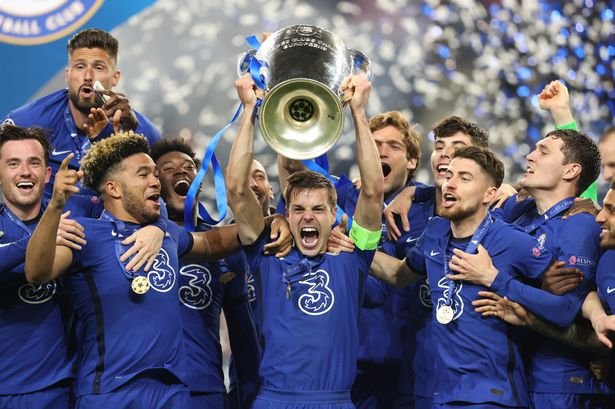 After a triumphant UEFA champions league campaign, about seven Chelsea players have listed in the competitions Team of the Season

Chelsea trash their English Premiere League  EPL counterpart Manchester City on 0-1 aggregate to become the 2021 champions of the UEFA champion league following a clinical finish by Kai Havertz in a counter attack that left the blues with a silver wear May, 29.

The UEFA champions league team of the season include 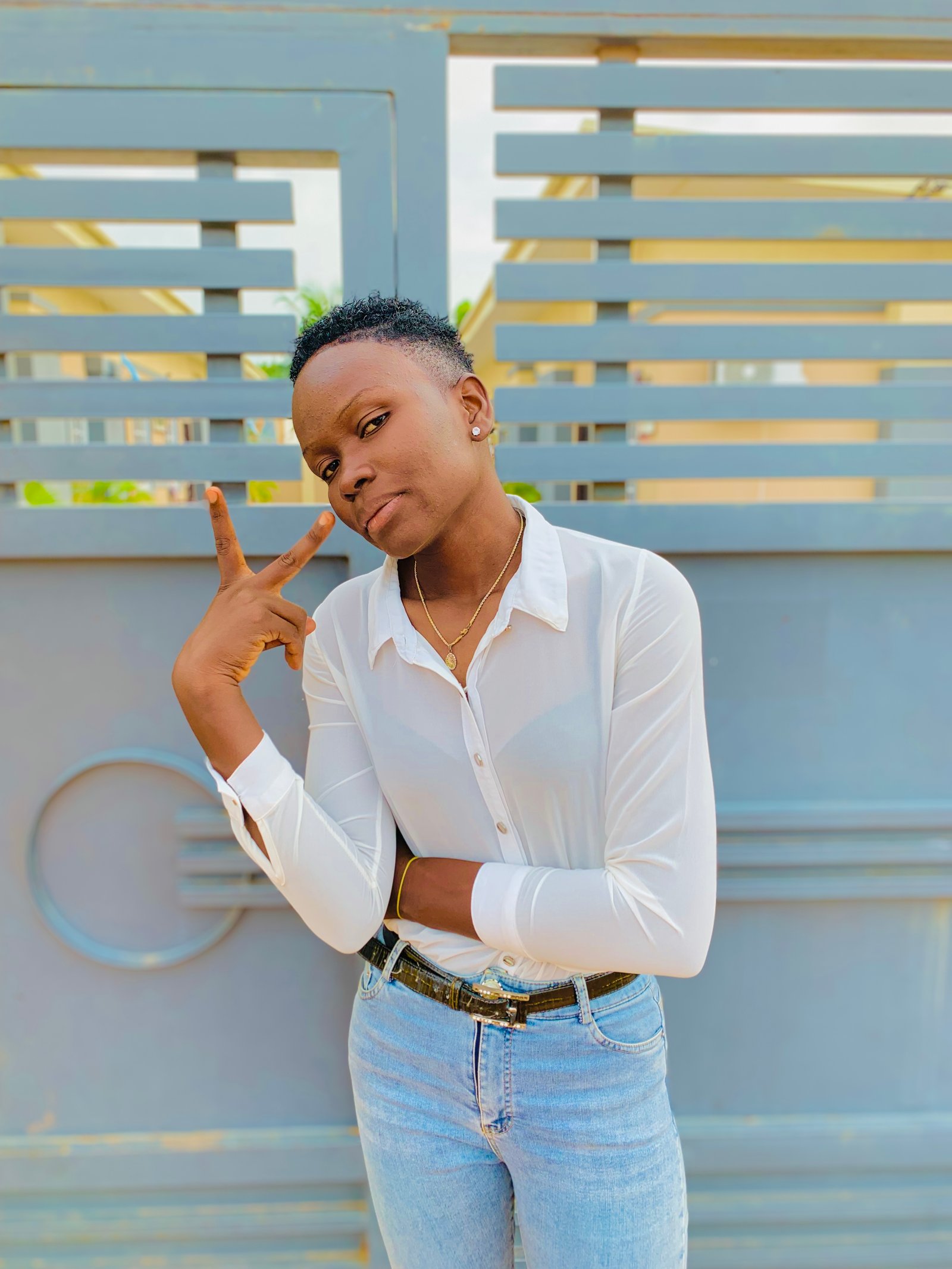