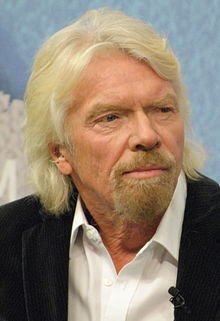 After Nevada remove the restrictions bang June 1st, Branson launched his official opening this weekend, the whole crew met at joint taking pictures with other guest at the casino, and they gave away a lot of gifts

Jeff Bezos announced he and his bro will be on the first group flight for his Blue Origin aerospace company, which will take place July 20.