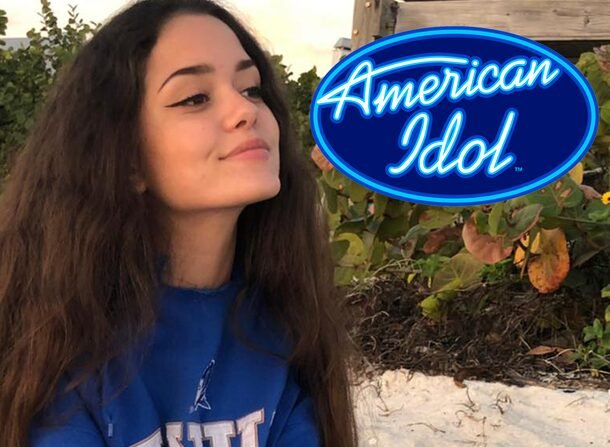 The American Idol" sensation Casey Bishop may postponed her summer plans... 'cause it seems like she's on track to make a whole lot of money if she's chosen as the one of the top in the live your.

According to her contract deal as published by TMZ, Casey would earn $1,750/week for her musical performances, $1,200/week for rehearsals and $500 per non-musical appearance at things like meet-and-greets. She also gets a percentage of the tour merchandise profit.

'AI' Live Tours are usually 50-date tours ... so Casey could be going on an all expensive trip this summer.

FYI: The tour contracts are read and displayed before the 'Idol' competition kick start, and finalist in the top 24 are signed.

The tour roster hasn't been announced yet, but miss Casey finished fourth after rocking the hell out of her performances she had impressive renditions of Billie Eilish and Mötley Crüe hits, so she's got a great chance of being choosen.

BTW ... if the 'AI' fan favorite  had won the whole thing she could have scored a sweet $250k advance on her record deal and made even more profits with sales and royalties.

In the meantime  Casey's homecoming concert is to be on the 19th of June at Buddha LIVE in Fort Myers.