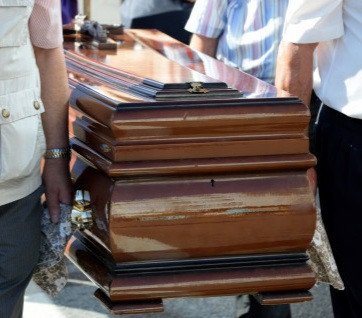 A Spanish woman name Maria Paz Fuentes Fernandez, prepared her obituary guest list before her death she pass on June 2, she restricted her family members from attending her funeral, she published her funeral list on her obituary postal

Her declaration says  "Since my family has not been by blood for a long time, I declare in my last will and testament that only the people mentioned below can attend my funeral service, be it at the funeral parlour, church or cemetery."

She listed 15 names allowed to be present to pay their last respects.

She further said : "To everyone else who never cared during my life, I want you to carry on living far away from me, just like you were before."

The obituary was published in the El Progreso newspaper in Lugo, Galicia, and has since gone viral online.

She was described by some people on social media as "brave woman" for saying her mind in her final moments.