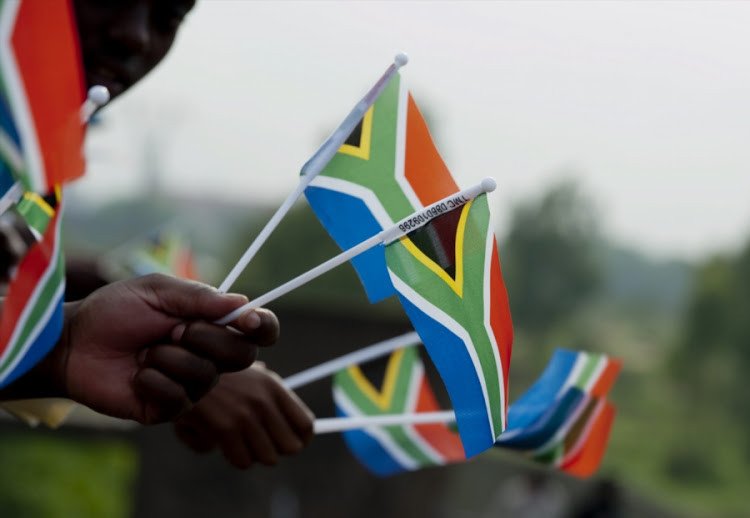 Many Malawian ambassadors have been declared “persona non grata” in South African after being guilty of illegal duty-free alcohol trade.

Malawian foreign affairs ministry in Lilongwe confirmed that South Africa had given its their diplomats and their families 72 hours to exit their state as charged.

South Africa's ministry of international relations reveal the judgements on the foreign diplomats he stated  "the Malawian ambassadors were found guilty of misusing their office by trading alcohol illicitly.

“The said ambassadors were proven guilty of engaging in illegal trade in duty-free alcohol. This decision was taken in conjunction with the Vienna Convention of 1961. The Vienna Convention on Diplomatic Relations of 1961 is important to the conduct of foreign relations and ensures that diplomats can conduct their duties without the threat of influence by the host government.

“However, in circumstances where such opportunities are abused, the host country is grateful to take the necessary action in line with the convention. To this end, the SA government has given the affected diplomatic staff members and their families 72 hours within which they should leave SA. They are expected to release their diplomatic status by returning all the necessary diplomatic tools to the Dirco.

“Investigations of similar transgressions by other missions accredited to SA are at an advanced level and similar action will be taken should they be proven guilty. Accordingly, the SA government calls upon all diplomatic missions accredited to the republic to respect, uphold and comply with all laws of the land, including compliance with prescripts of the Vienna Convention on Diplomatic Relations of 1961."

Also scores of diplomats from Lesotho were also expelled from South Africa on Thursday 10th June, on the same charge. South African media had reported that cash-strapped Lesotho diplomats have been bringing alcohol into the country without paying duty, and then retailing at bars and restaurants which goes against their law.