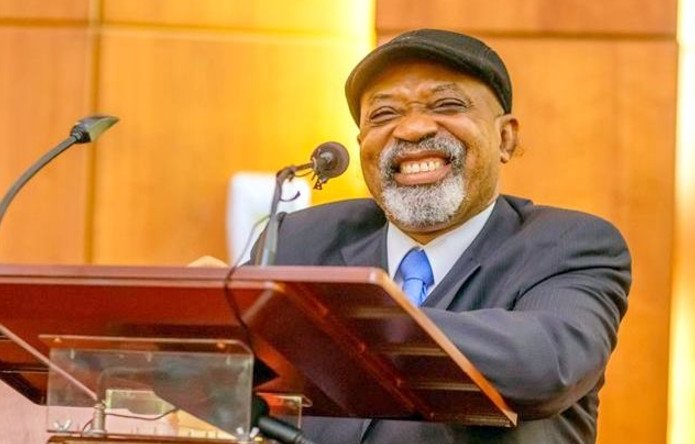 Minister of Labour and Employment, Chris Ngige has explained why the Federal Government placed an embargo on employment into Federal Civil Service.

Speaking over the weekend while receiving the traditional ruler of Nnewi town, Igwe Kenneth Orizu (III), who paid him a courtesy visit at his Abuja residence with a delegation, comprising of members of the royal family and leaders of the various quarters of the town, Ngige stated that though there is an embargo on employment because the economy is not in a good shape, there are Home Support Programmes like Conditional Cash Transfer and others for the poor.

Responding to the traditional ruler's plea for him to help secure jobs for young graduates from the town, the Minister said;

“The Federal Government placed embargo on employment because the economy is not in good shape. But, we have the Home Support Programmes like Conditional Cash Transfer and others. Such money is meant for the poor in the society.

“I have been making sure that Nnewi town gets its due through my foot soldiers in the community. Nothing is too small but I assure you that we will do more.”

Ngige also promised to ensure that all Nigerians including Nnewi indigenes, were given jobs when the Federal Government lifts the embargo on employment.

The Minister who further noted that a change of Management had taken place at Nnamdi Azikiwe University Teaching Hospital (NAUTH) Nnewi, stated that they are going to put more interest in the Hospital.

“In fact, there are oxygen plants being shared for the 36 states and state capitals. I put the one for Anambra State in the Nnewi Teaching Hospital.

” I have spoken with the Acting Chief Medical Director and he told me that he will take the Oxygen Plant to the Permanent Site of the Hospital. I will make sure that nobody will divert or tamper with it."