Woman dies of fire burns after her husband got angered she's travelling for her mother's burial preparation. 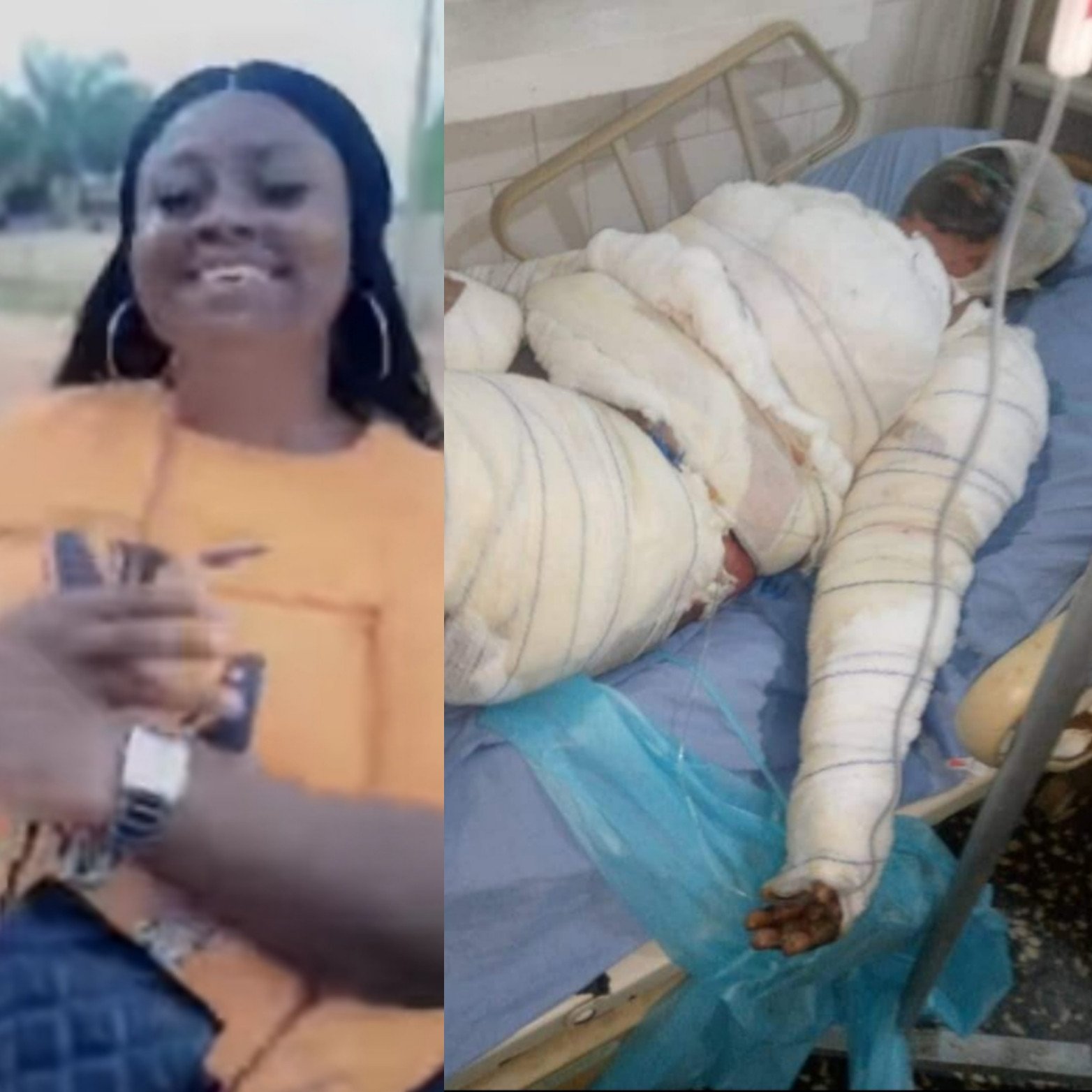 A lady has reportedly died of severe burns while receiving medical treatment in a Lagos hospital.

The deceased known to be Ebere, has been reported to have been set on fire by her husband, according to her friend's Facebook post.

SisyCaro Omojevwe Kodo said in a Facebook post that, late Ebere went to her village home and returned back to her husband place without her luggage.

According to Sisycaro, the deceased planned to return back to her village home soon and continue preparation to bury her mother.

But her husband got angry by her explanation and set her ablaze on hearing it.