Facebook SlayQueén has landed herself in prison for blackmail. 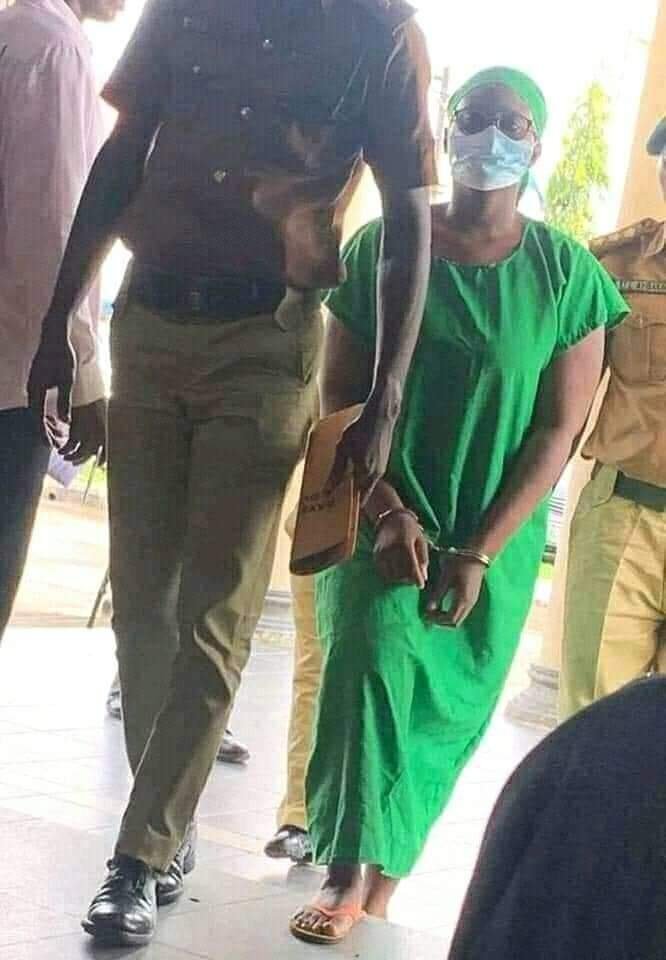 A Facebook SlayQueén has landed in prison after blackmailing a formal permanent Secretary in Bayelsa State.

The accused lady is identified as Miss Charlotte Delhi, she met a popular man perceived to be a former permanent secretary of the Bayelsa state ministry of education.

They both allegedly had a mutual chat and then agreed to meet in a hotel.

On meeting at a place reportedly called  Golden Gate Hotel, Yenagoa, they had their way according to reports.

Charlotte was paid handsomely but unknown to the man, she videotape all there doings.

According to NewApp,  Charlotte started using the video to blackmail the man asking for the sum of N15 million, while the man on his part refused, she did the worst and share the video on the internet space.

The man reported to DSS who tracked her and arrested her likewise charged her to court.

Her bail reports to be N5 million plus landed property.

This happened in Yenagoa. She has been taken to the Okaka Prison.