UK National Living Wage to be increased by £9.50 an hour. 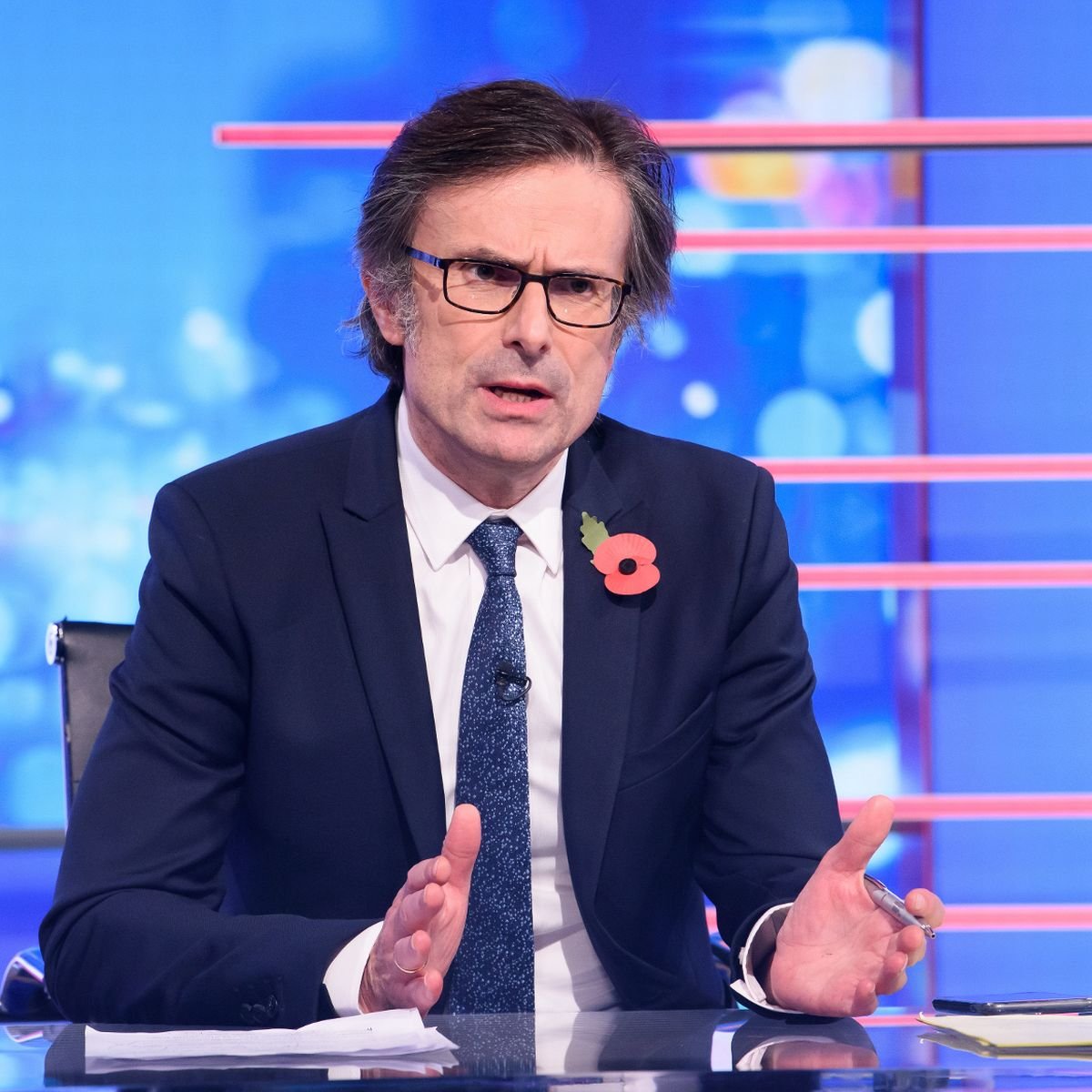 The UK government has announced they are set to rise National Living Wage from  £8.91 per hour to £9.50 in new Budget.

This increment has moved up by  6.6%  in the minimum wage age grades from 23 and abovee which is more than  3.1% rise in the cost of living for their citizens.

According to reports the UK government decided to listen to the  low-paid employees and younger workers, which at the most affected Covid-19 pandemic.

This appeal and recommendation was outlined by Low Pay Commission, an independent advisory board.

British politician and Chancellor Exchequer Rishi Sunak noted that the UK government is trying to make work pay as supposed and keep their economy level on track in a bid to meet the target of end low pay by the end of the current Parliament".

The foundation's director, Graham Griffiths, called on employers to "commit to go beyond this new government minimum, do the right thing, and commit to pay a real Living Wage".

This minimum wage increases will take effect from 1 April, 2022 as follows: