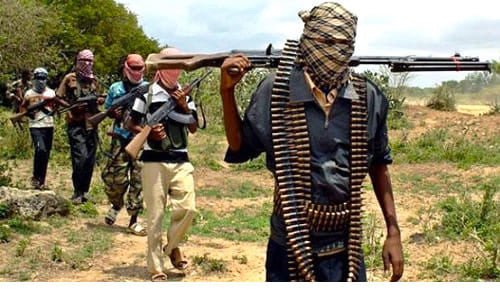 The vice principal (VP) of a Junior secondary school in Yebu Kwali Area council of Abuja, has been abducted.

According to an anonymous witness,  the kidnappers came in numbers as some skipped the fence of the VP Mr. Mohammed Nuhu compound and some remained outside the compound as they were shooting sporadically to scare neighbours away.

On breaking into his apartment, they bundle him from the vicinity, the gateman who is the security guard was not left alone either, he was tied down by the kidnappers before accessing the victim's door.

Other staff living in the quarters were scared of the gunshot and couldn't come out to help.

The abduction of the vice principal has been confirmed by Comrade Stephen Knabayi the FCT chairman of the Nigeria Union Teachers (NUT) who stated the incident happened just a few days after the Imam of Yabgoji Central Mosque,  Abubakar Abdullahi Gbedako who is also the active vice principal of Junior Secondary school Kwaita Kwali area council was taken away by unknown gunmen.

NUT has confirmed that mails were sent to the FCT Administration and some council chairmen regarding the kidnap of their staff.