Obi Cubana Released by EFCC After Three Days in Custody. 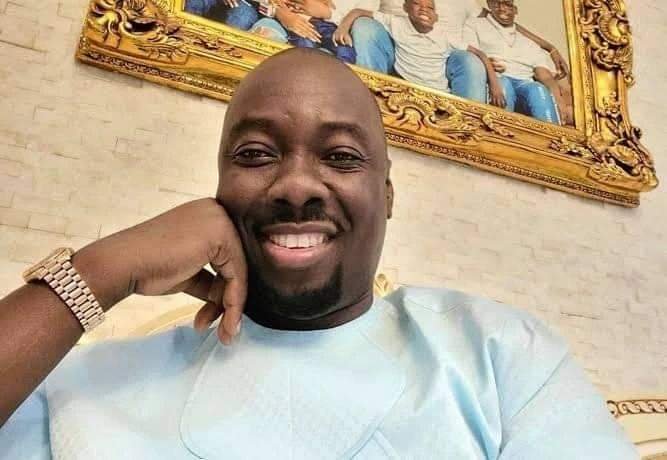 Nigerian business mogul and philanthropist Obinna Iyiegbu aka Obi Cubana has been released by men of The Economic and Financial Crimes Commission (EFCC).

The agency also seized the CEO of Cubana Group's international passport during the investigation.

He has regained freedom after 72-hours (3days) in the custody of the agency.

The Punch reports that EFCC spokesman, Wilson Uwujaren, confirmed that Cubana had been released.