#EndSARS: Man proposed to his Girlfriend Amidst Protest In Benin, Sends Message to Other Ladies 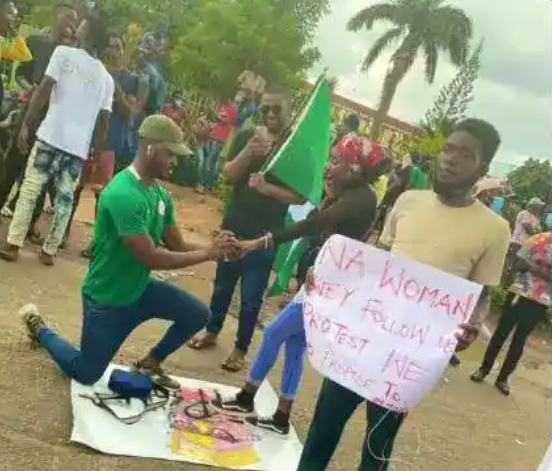 It's just so adorable to think that despite all that is happening in the country, due to the ongoing unrest of Protest and advocation, some youths still try as much as possible to go along with their lifestyle.

Today, at the midst of the trending Anti-SARS movement in Nigeria which has been given a HashTag #EndSARSNOW, two youths(lovers) were caught proposing to each other. In the picture below, you see how a young man went down on his knee to propose to a lady who is allegedly his girlfriend. The experience looks quite joyous and dream fulfilling as the lady could be seen surprised and happy at the same time.

This made many people to react to the step taken by the lovers. Though many Twitter users wished them well, one thing that contributed to more Comments under the post of this young was what was written on the placard that featured in the picture. In the picture, a man was seen holding a placard that says; " NA WOMAN WEY FOLLOW US PROTEST WE GO PROPOSE TO." This is actually a message to all other ladies who have not joined the protest which is going on Nationwide.

After the young man posted the picture on Twitter, here are what the people are saying about it;

Twitter user @JEEJE_ Said: "Your Children will be born to a better Nigeria." 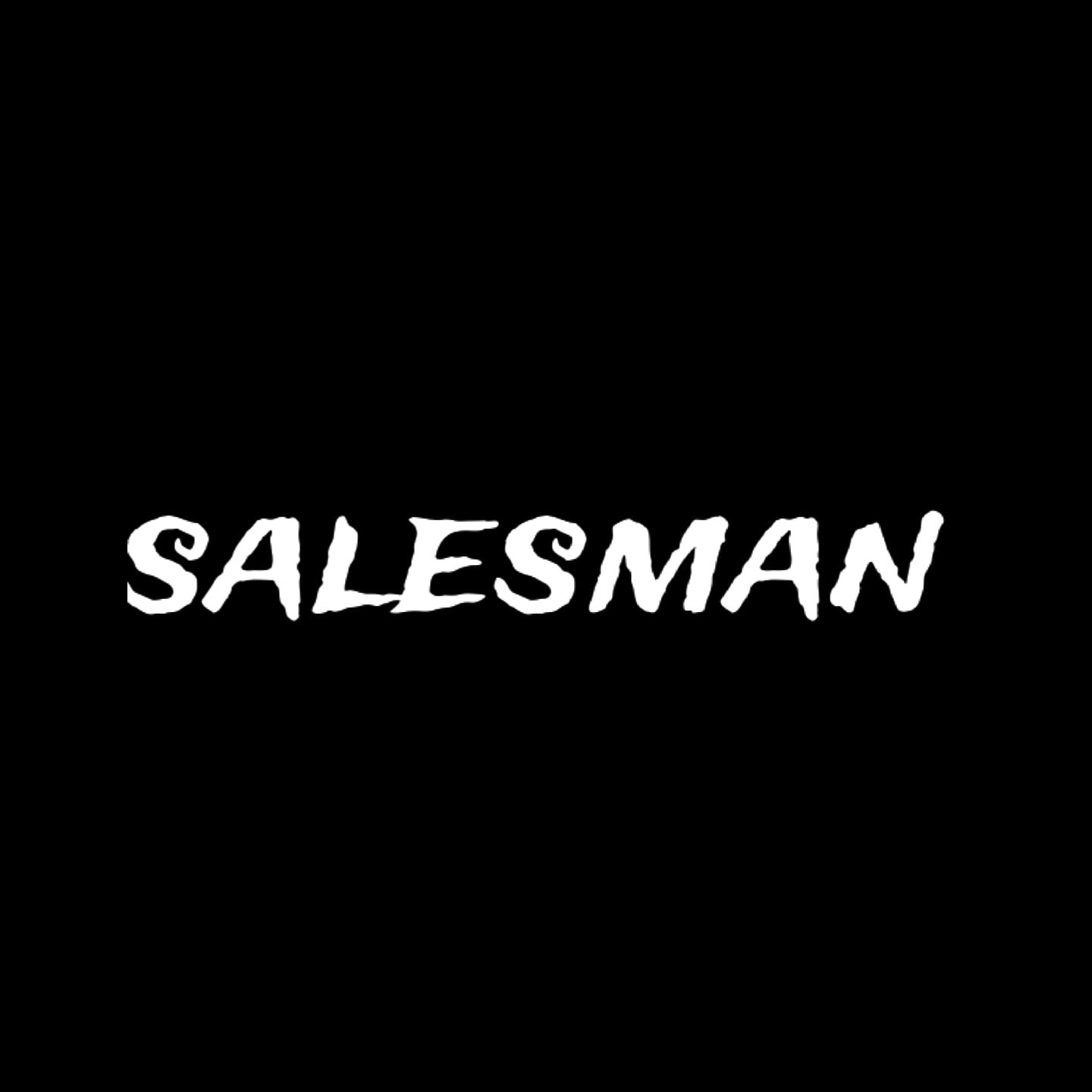 Thanks for sharing this information happy 4 dem

Tankz for the information.. God bless their new home

Thanks for sharing this viral information