Apple to invest over $1.2 billion in new Munich silicon facility 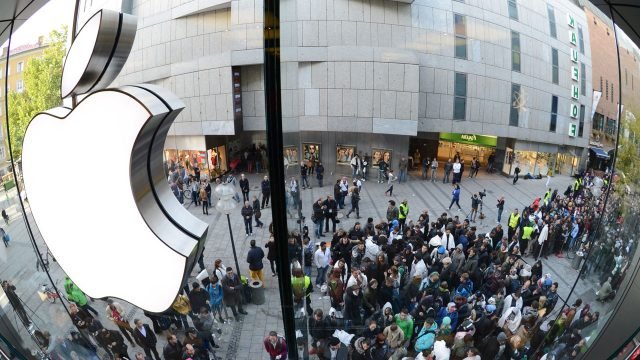 American tech giant Apple has revealed it's plan to invest an excess one billion euros ($1.2 billion) in Munich and build up Europe’s largest research center on mobile wireless semiconductors and other softwares

Apple declared its intention to make Munich its “European Silicon Design Centre”, which will create job and bring facilities for 5G and wireless technologies.

Apple CEO Tim Cook said  “he  couldn’t be more excited for everything the Munich engineering teams has discover in the nearest future,  from exploring the new frontiers of 5G technology, to a new generation of technologies,” adding Munich has been hospitable to Apple in the past four decades.

Furthermore on apple review concerning Apple in Germany, the Apple's boss statement explained  that it Munich branch has employed engineers who work on microchips since it's inception in 1981 and that has motivated them to invest an additional $1.2 in the next 3-years

Apple is posed to launch the Munich mega tech hub in 2022, which will specialize in

Meanwhile European Union (EU) announced shortly before now that, it intends to capture at least 20 percent of the world’s semiconductor market come year 2030.