Actress Uche Ogbodo dismisses reports her baby daddy is a teenager, explains why she dated and got pregnant for a man younger than her (video) 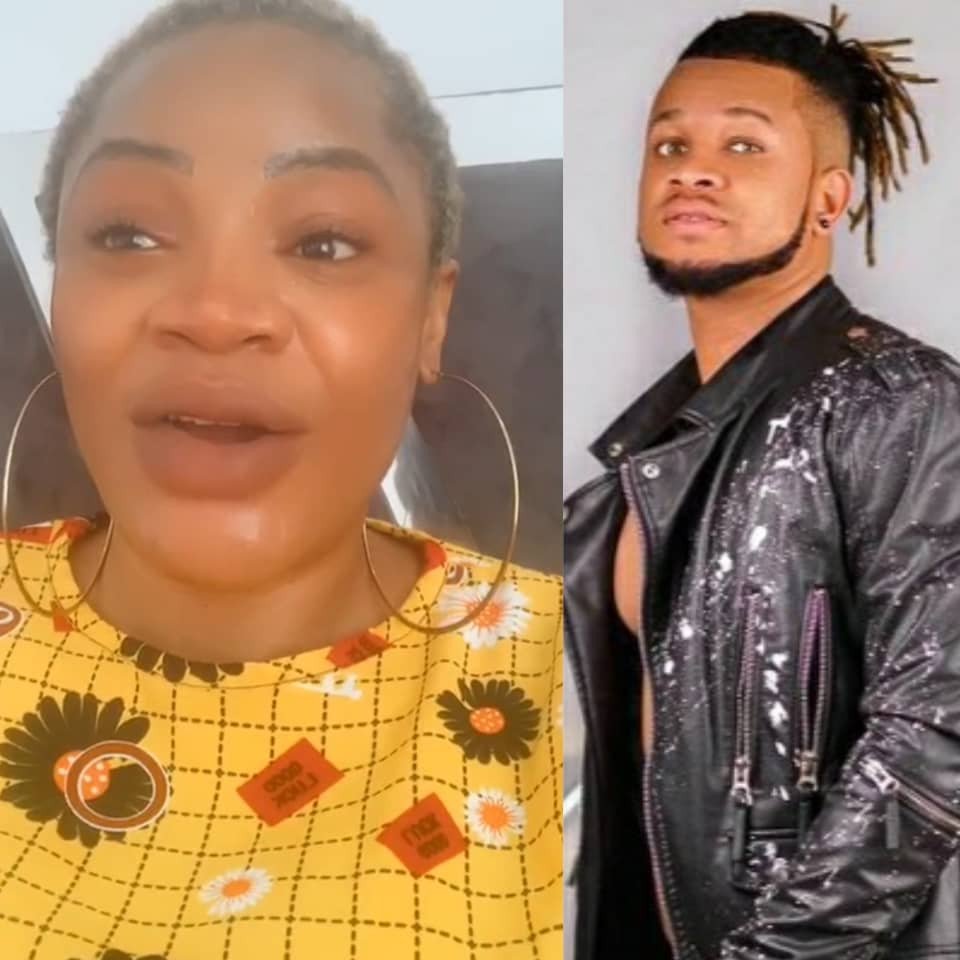 Uche Ogbodo, a talented Nollywood Actress who is currently pregnant for her second child made a video on her Instagram page, due to the trolling questions by her fans on why she is dating and is pregnant for a man she is older than.
Explaining her reasons for making such a choice Uche Ogbodo had dated older and well to do men who battered her emotionally and left her heartbroken. She couldn’t find the happiness she desired so she decided to try out a younger person.
Pointing out that her current boyfriend is a grown up, above 25 and that it is inappropriate that she’s trolled for dating him because she is older than he is.
Adding that she has found happiness her new relationship and she is unapologetic about it.
She had been with men who were by far older than her because she thought it wise to date an older person as they are presumed to impact positively in their partners, build them up but instead, she was hurt in those relationship and that there was no positive impact whatsoever, she ultimately did not get happiness from them.
Uche recounted that she cried sometimes in those relationships but in with her current man, she has found the happiness that she long desired.
She couldn’t control her tears when she added that she had resolved to date a younger person.
Uche said
''I used to see a guy who is thirty years old as a child. I used to see guys who are thirty years old as a babies because I am used to dating my grandpas, grandfathers, thinking that's the best decision for me. But, all these grandfathers, what they do is demoralise me, made me understand that I am not special, made me understand that there is nothing in me, that the strength that I feel that I have, I don't have it.''
Like 0 Likes
Share this post
WhatsApp
Telegram
Facebook
Twitter
Pinterest
Error Posting comment
Comment posted successfully
Posting comment please wait...